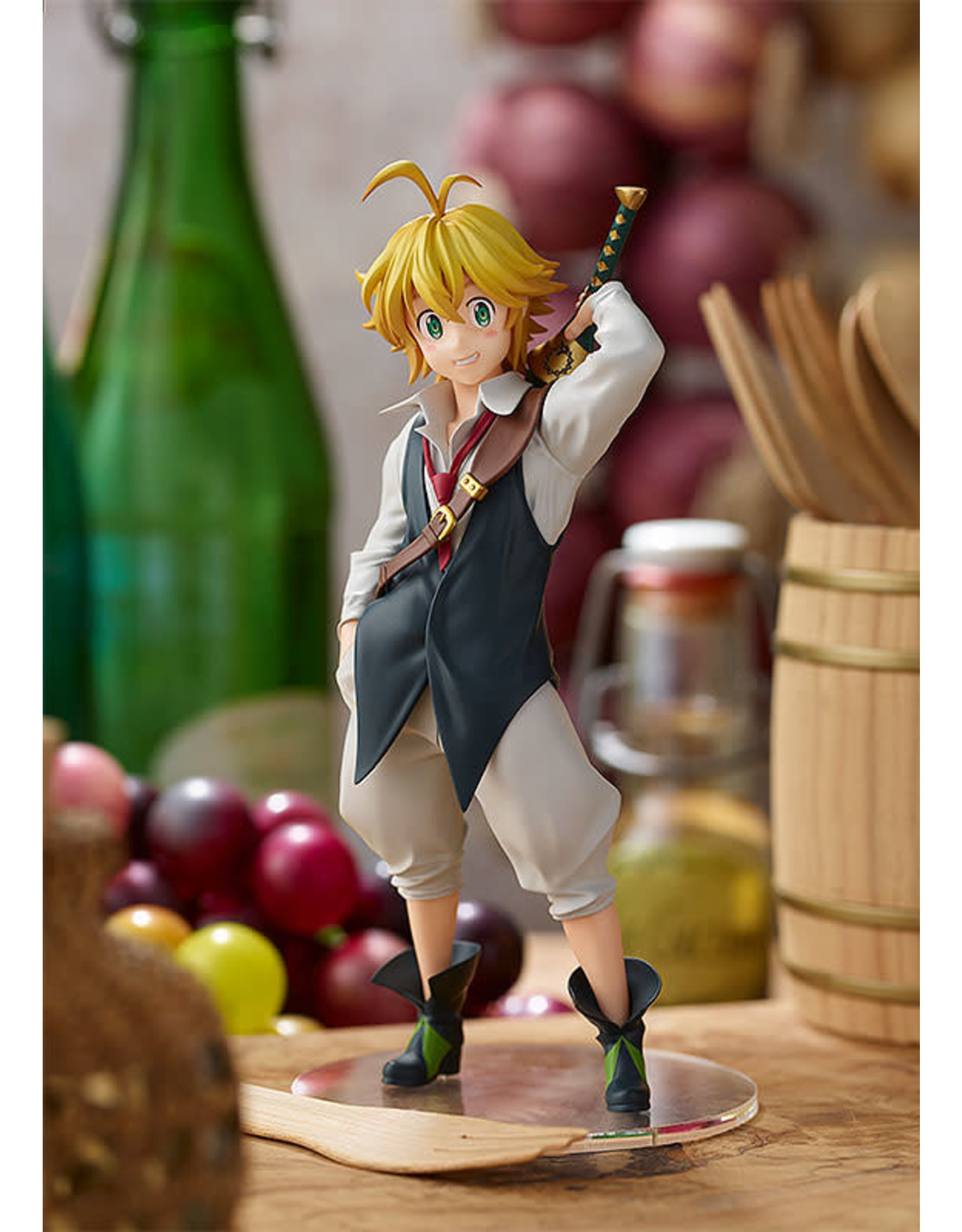 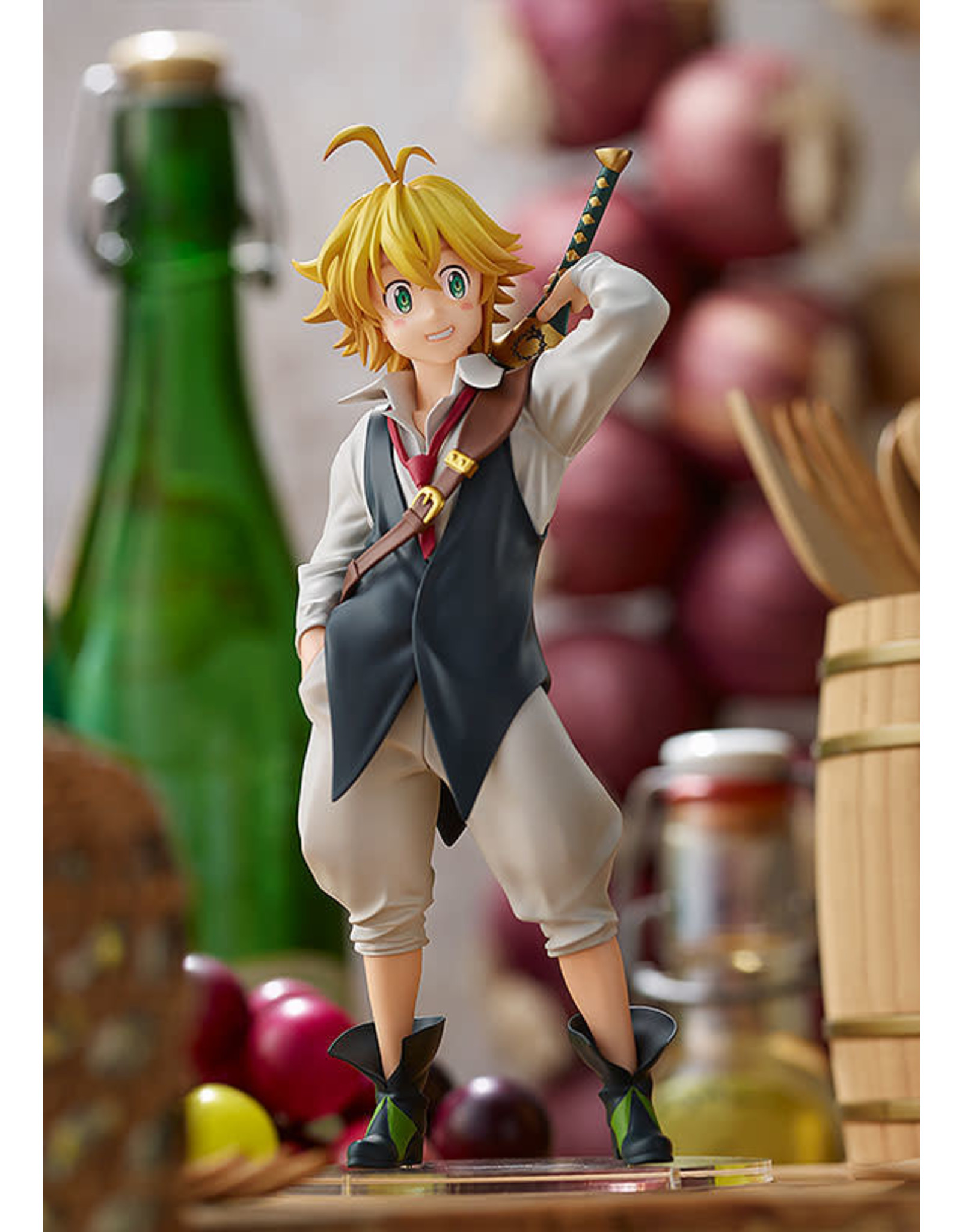 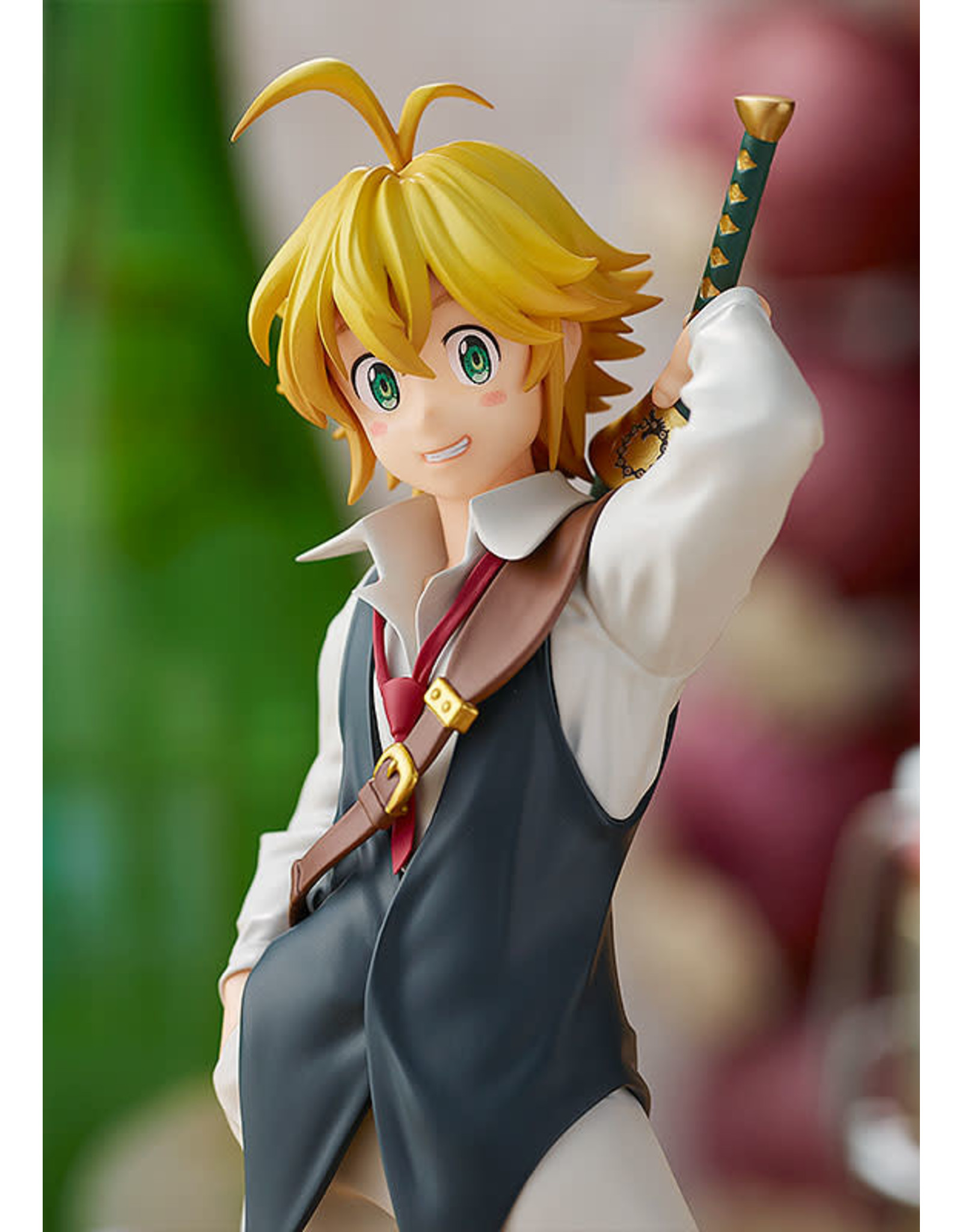 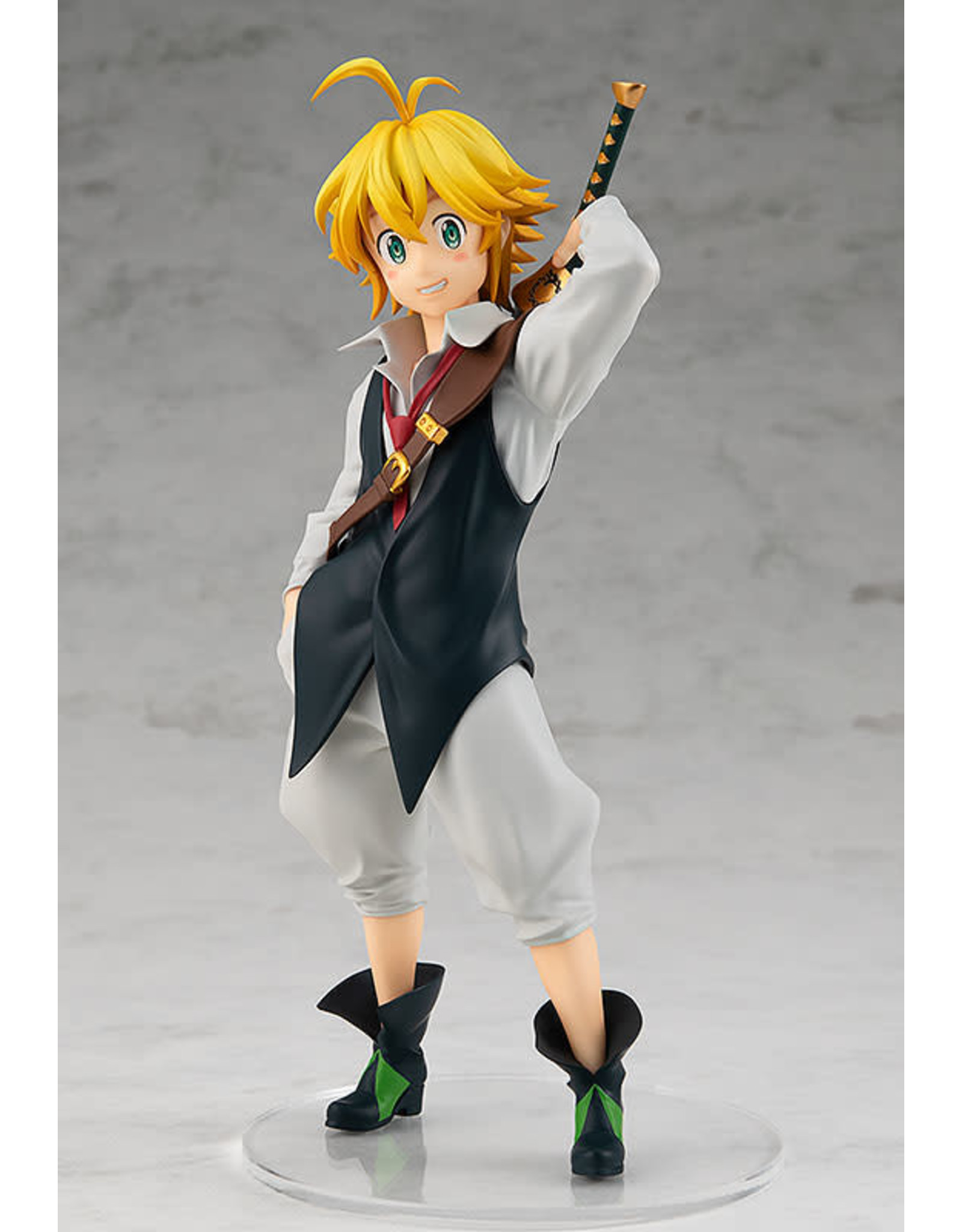 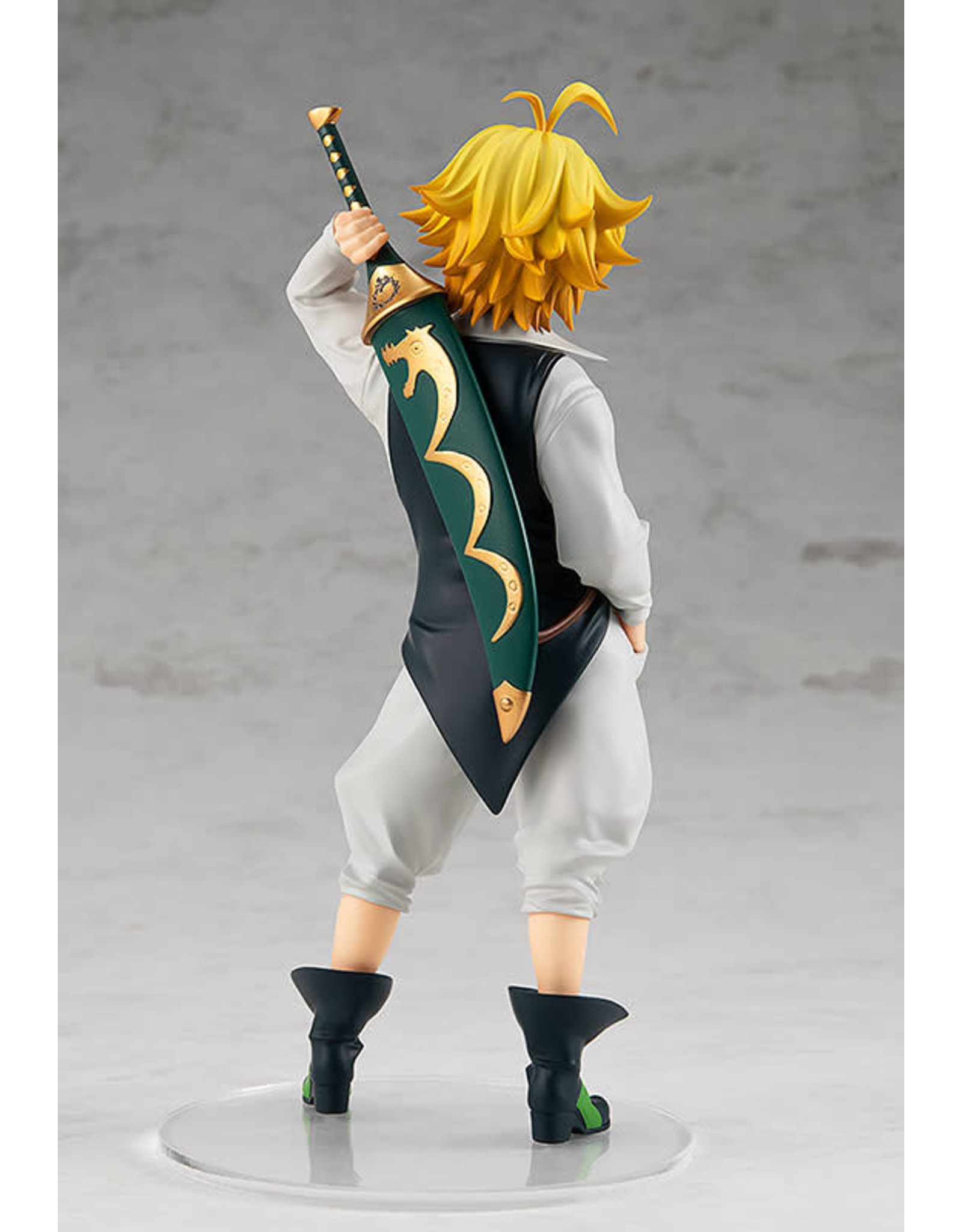 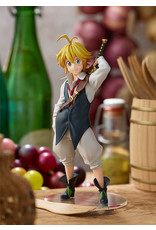 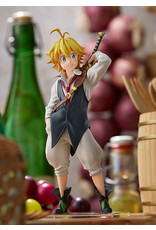 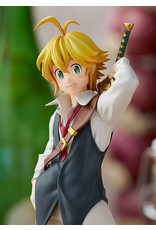 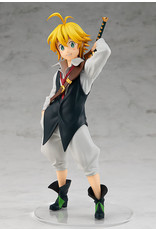 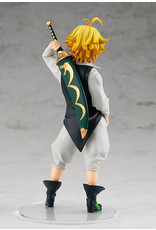 Close
The Dragon Sin Meliodas. POP UP PARADE is a new series of figures that are easy to collect with affordable prices and speedy releases! Each figure typically stands around 17-18cm in height and the series features a vast selection of characters from popular anime and game series, with many more to be added soon! From the anime series "The Seven Deadly Sins: Dragon's Judgement" comes a POP UP PARADE figure of the Dragon Sin Meliodas! Meliodas' energetic expression has been faithfully captured in figure form. Stay tuned for more figures from "The Seven Deadly Sins: Dragon's Judgement" coming soon!

Product may differ from images

WARNING: This product can expose you to chemicals including Phthlalate, which is known in the state of California to cause cancer. For more information, go to www.P65Warnings.ca.gov. 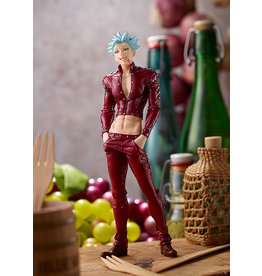 Product may differ from images